As the US and China engage in a tit-for-tat trade war Australia remains caught in the middle. The two countries have implemented sweeping and crippling tariffs on vast swaths of inter-country trade. What does a trade war mean for Australia?

The Importance of China and the US to Australia

Both the US and China are vital trading partners with Australia, albeit for different reasons. China is now Australia's largest two-way trading partner, accounting for nearly 18% of all imports into Australia and nearly 30% of all exports. The dual nature of this relationships means that Australia's economy is inextricably tied to the health of the Chinese economy.

America ranks behind China and Japan as Australia's third biggest trading partner. What makes Australia's ties to the US more complicated is that America is the largest foreign investor in Australia and the country upon whom we rely for most of our national security.

China is Australia's largest wine export market, accounting for 25% of total demand. US tariffs on wine shipped to China will make purchasing US wine much more expensive for Chinese consumers. Australian suppliers stand to benefit from this, since their product will sell at a considerable discount to US varieties.

Australia is the biggest competitor to the US in terms of fruit exports to China, with over 40% of all exports last year going to greater China. This number could rise as US fruit sold in China will be slapped with a 15% tariff.

The US' decision to impose tariffs on imports of Chinese steel and aluminum could help the Australian mining and aluminium smelting industries experience higher demand from US clients. 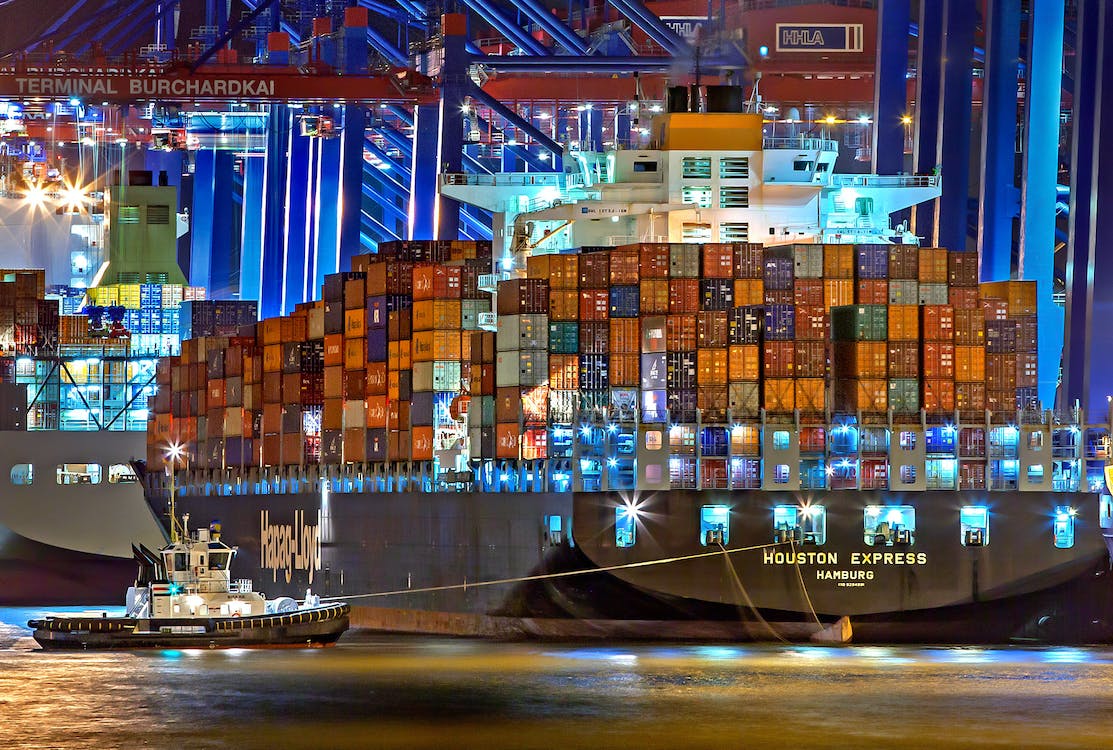 While some Australian industries stand to gain in a US/China trade war, Australia as a whole would likely suffer. The US imports greatly more than it exports to China (known as a trade deficit), thus giving it infinitely greater leverage to impose tariffs beyond China's capabilities. In such a scenario, Chinese growth would take a big hit, causing imports of Australian commodities to collapse. As prices of key Australian exports (including iron ore and coal) slumped, national incomes across the country would also fall.

Wavering international demand for Australian goods, combined with paired back US investment, would cause Australian GDP (gross-domestic-product) to noticeably decline. GDP is one of the primary indicators used to gauge the health of a country’s economy.

If Australian GDP were to fall, one reasonable follow-on effect would be an increase in national unemployement as companies were forced to lay people off. Business confidence would also suffer as uncertainty about the future economic landscape rose.

Australian households, which are already suffering from low wage growth and high levels of debt, would be ill-equipped to bounce-back from an economic downturn.

What does this mean for the A$?

Given the deep ties between Australia, the US and China the direction of the Australian dollar will be extremely sensitive (as it has proven over the past week) to any headlines around escalating trade tensions.

While there are certainly industries in Australia that stand to benefit from a US / China trade war, the market consensus seems heavily tilted towards a negative outcome for Australia.

Expect hostile rhetoric or more aggressive trade measures to be A$ negative. Any headlines on potential trade agreements between the China and the US should be overall currency-positive. Australia is stuck between a rock and a hard place.

If you are looking for a specific rate to send your money overseas, sign up for our rate alert emails. We'll notify you when the Australian dollar has reached your desired level, so you don't have to worry about keeping on top of everyday currency fluctuations. FlashFX makes international money transfers simple.

Learn why use FlashFX for your international money transfers